EyeVote in the Wild: Do Users bother Correcting System Errors on Public Displays? 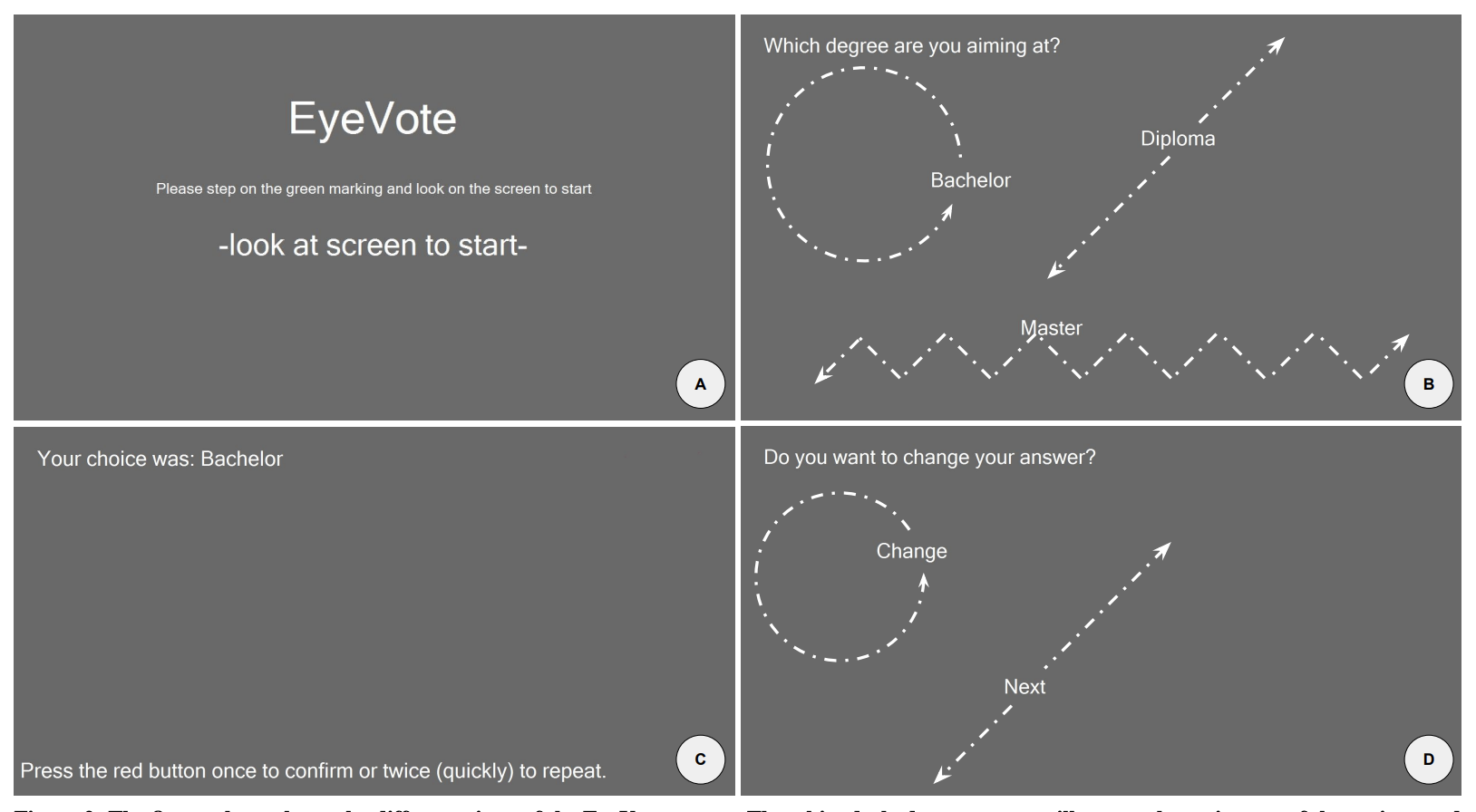 Although recovering from errors is straightforward on most interfaces, public display systems pose very unique design challenges. Namely, public display users interact for very short amounts of times and are believed to abandon the display when interrupted or forced to deviate from the main task. To date, it is not well understood whether public display designers should enable users to correct errors (e.g. by asking users to confirm or giving them a chance correct their input), or aim for faster interaction and rely on other types of feedback to estimate errors. To close this gap, we conducted a field study where we investigated the users willingness to correct their input on public displays. We report on our findings from an in-the-wild deployment of a public gaze-based voting system where we intentionally evoked system errors to see if users correct them. We found that public display users are willing to correct system errors provided that the correction is fast and straightforward. We discuss how our findings influence the choice of interaction methods for public displays; interaction methods that are highly usable but suffer from low accuracy can still be effective if users can "undo" their interactions.