Gaze interaction in the post-WIMP world 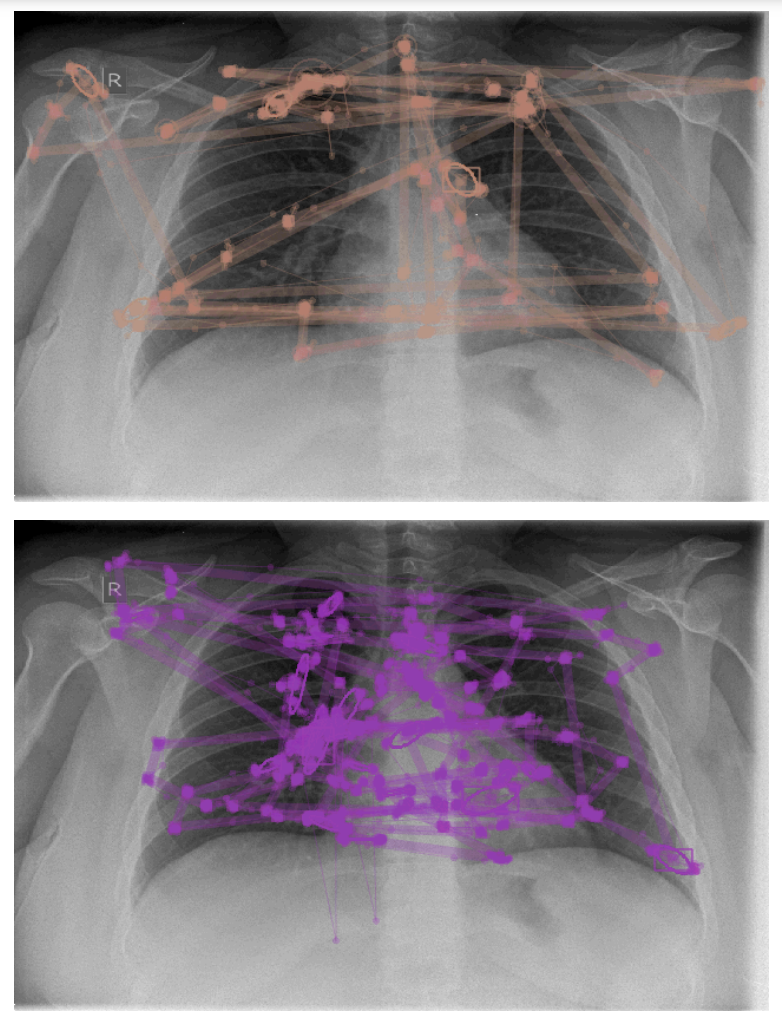 With continuous progression away from desktop to post-WIMP applications, including multi-touch, gestural, or tangible interaction, there is high potential for eye gaze as a more natural human-computer interface in numerous contexts. Examples include attention-aware adaptations or the combination of gaze and hand gestures for interaction with distant displays. This SIG meeting provides a discussion venue for researchers and practitioners interested in gaze interaction in the post-WIMP era. We wish to draw attention to this emerging field and eventually formulate fundamental research questions. We will discuss the potential of gaze interaction for diverse application areas, interaction tasks, and multimodal user interface combinations. Our aims are to promote this research field, foster a larger research community, and establish the basis for a workshop at CHI 2013.